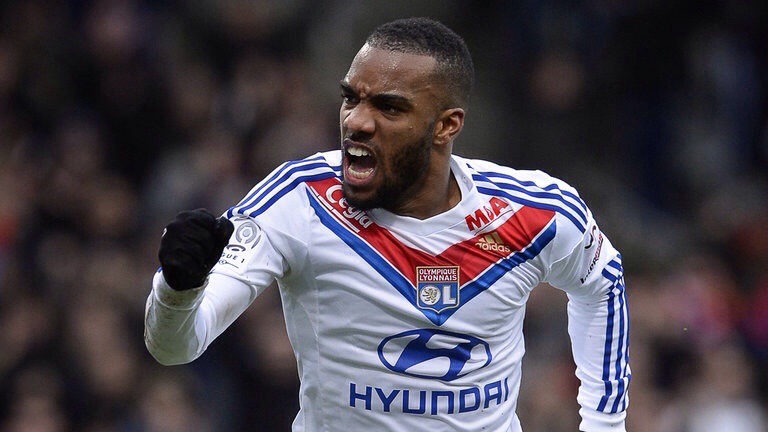 According to our colleagues at L’Equipe, Newcastle United have made an approach for Alexandre Lacazette, the Lyon striker.

In the words of the paper, the player did not respond in a favourable manner.

Lacazette has a €20m price tag on his head.

The player has already agreed to stay at Lyon for at least another season and is reaching the final stages of contract extension negotiations.

The paper also confirms that Liverpool approached Lacazette before deciding to sign Loic Remy instead.