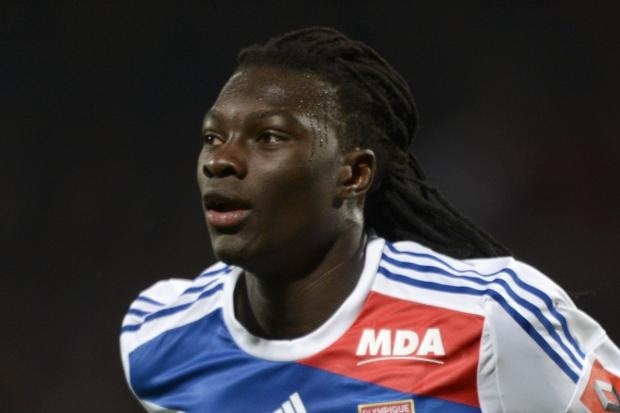 Lyon striker Bafétimbi Gomis began to paint a clearer picture of what the future holds for him, and his future is edging more and more towards an English destination.

Regardless of local Newcastle reports that claimed the club was no longer interested in the player, Get French Football News understands that the player is in advanced negotiations with the club and is attracted to a move to Tyneside because the club has shown a long term interest in signing him and due to the myriad of French talent currently residing in Tyne and Wear.

A deal is not yet complete, but Newcastle’s second salary offer is adjudged to be adequate by Gomis’ representatives. Bonus agreements are thought to be the bone of contention at present. QPR and West Ham United remain in talks, with Gomis interested in a London move, but discussions are nowhere near as advanced.

Gomis has an offer on the table from Besiktas, with Galatasaray having pulled their offer and Gomis having rejected Trabzonspor’s one.

Vincent Labrune had approached Bafétimbi Gomis again several weeks ago, but the player does not wish to remain in France.