No offers for Ezequiel Lavezzi 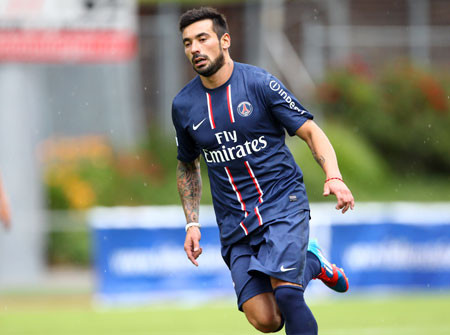 According to our colleagues at L’Equipe, PSG are yet to receive a single concrete offer for attacking midfielder Ezequiel Lavezzi.

Contract talks between the two parties were initially disappointing, but neither side has given up and a second round of talks is expected shortly.

They also confirm Get French Football News reports from yesterday that there is no contact between PSG and Juve for the play.

The paper does claim that Les Parisiens will consider the departure of the Argentinian however, for an offer of €20m upwards.