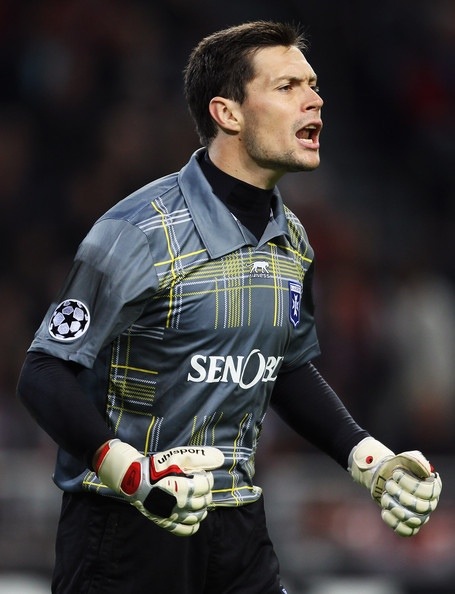 Earlier today it was officially confirmed that Olivier Sorin would be joining Ligue 1 outfit Rennes from his former club Auxerre.

The 33 year old goalkeeper, who has been at Ligue 2 Auxerre for 7 years, is thought to be a back up goalkeeper when he arrives at Rennes, but may well be called upon often in the coming season.

The Coupe de France runners up will likely leave it at that for the goalkeeping position, and look to strengthen in other areas later this summer.

Souleymane Diawara in talks with Lille