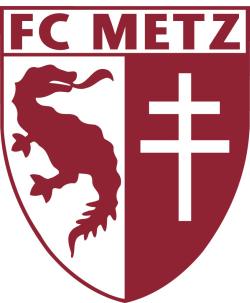 According to this morning’s edition of L’Equipe, left sided attacker Ousmane Cissokho is set to join Metz after Les Grenats agreed a €450k fee with Nimes for the player’s services.

Cissokho has also agreed a provisional three year contract with the club and is expected for a medical tomorrow.

Get French Football News can confirm that the player is now set to turn down the conditional offer for RC Lens which had been agreed. He has run out of patience with RCL for them to find their extra €4m to unblock their transfer embargo.

Modou Sougou has an offer from Panathinaikos