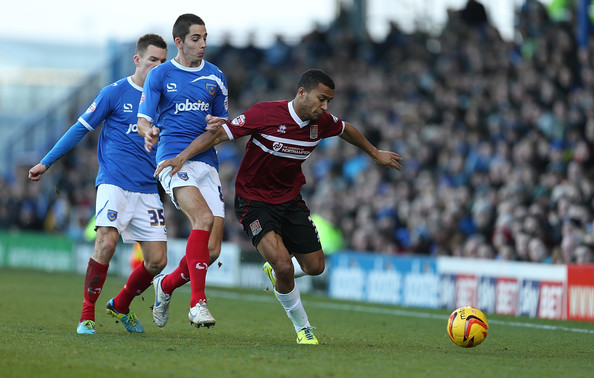 Padovani was really struggling to find playing time at Portsmouth over the last year, and was released by the club just 2 days ago. Frejus decided to sign him for free on a two year deal.

Bordeaux in pole for Digard move