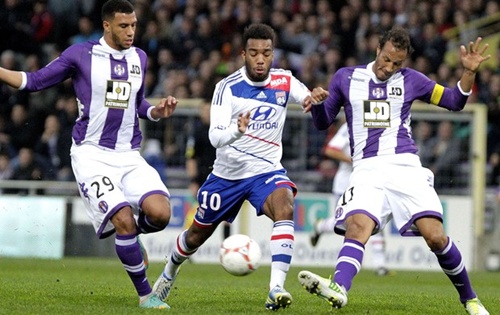 “His (Lacazette’s) performances have caught the eye of Paris Saint-Germain who continue to follow is work. It is not new. In the summer transfer window, Nasser Al-Khelaifi tested the resolve of the President of the seven-time champions of France (Jean Michel Aulas).”