Patrick Vieira withdraws team from a match in racism row 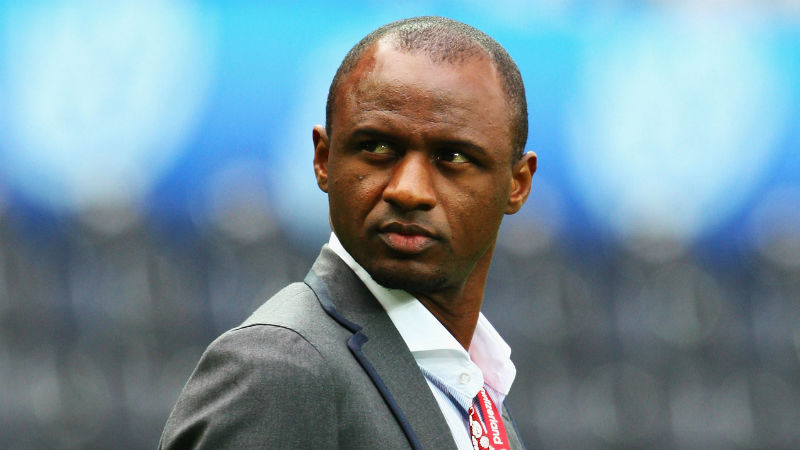 Frenchman Patrick Vieira yesterday withdrew the Manchester City U21s team that he manages from a friendly against HNK Rijeka after French youngster Seko Fofana was sent off for an off the ball incident, alleged to be in reaction to a comment from an opponent on the colour of his skin.

Patrick Vieira appeared to discuss the situation with Fofana immediately after the player was sent off before deciding to withdraw the entire team from the match, finishing the game early.

The Croatian club made the following statement:

“Manchester City coach Patrick Vieira entered the field, something was discussed with the referee, and then to the amazement of a well-filled stadium he took his team off the pitch. What are the reasons? They are known only to him.”

Serge Aurier to PSG should be finalised today