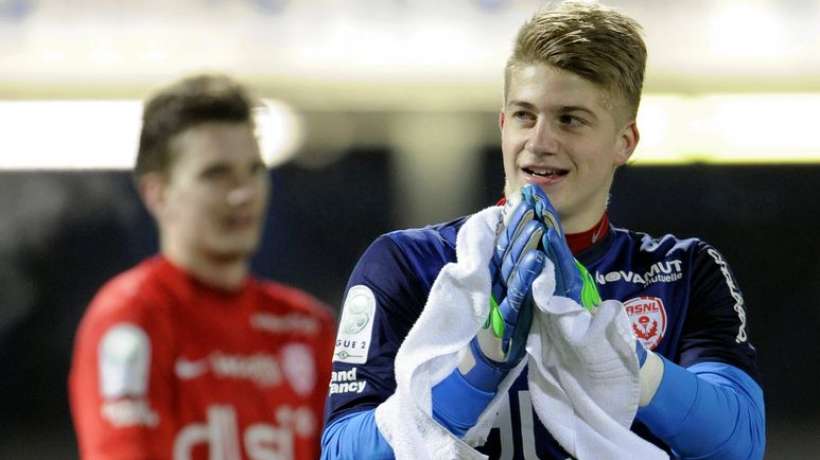 According to our colleagues at France Football, AS Nancy goalkeeper Paul Nardi has arrived in Monaco today for medical tests before finalising a five year contract with the Ligue 1 side.

Nancy and Monaco have agreed a €3.5m fee for the player, who was a finalist in the Toulon Tournament last week.

Rennes, Arsenal and St Étienne have all indicated their interest in signing the player in recent weeks.

If the medical and finalisation of talks today goes according to plan, the player will sign a contract with Monaco on Sunday, according to the football magazine.

The player is supposedly set to be loaned back to AS Nancy for the following season, but this cannot be confirmed at present.