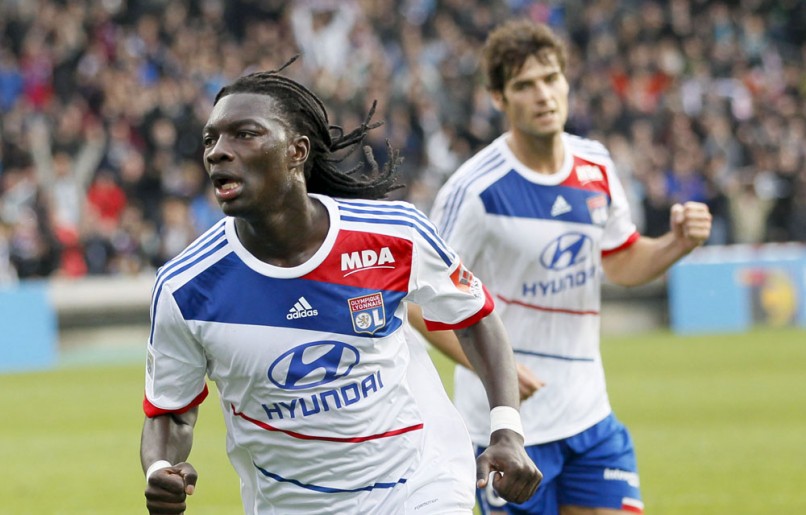 Josh Mart previews Lyon’s away trip to the Czech Republic in tonight’s Europa League round of 16 tie, second leg. The French club surprised most people with their fabulous performance in the first leg at the Stade Gerland which saw ‘Les Gones’ hammer their Czech counterparts 4 goals to 1. The main surprise was not that Lyon managed to beat Plzen, but it was the domineering manner in which they did so, even without key creative players such as Clement Grenier and Yoann Gourcuff who were both missing due to injury. Remi Garde will hope that his side can finish the job off in a professional manner in Plzen this evening.

The hosts have hit the proverbial ‘brick wall’ since defying all the odds and beating the much admired and tipped Shakhtar Donetsk side in the previous round. They have lost a top of the table clash to Sparta Prague in the league, were well beaten in Lyon and also suffered a disappointing 0-0 draw against Slovacko at the weekend. The current form of the team will be a concern to the Plzen hierarchy, who were hoping for a good run in this competition after doing well to make 3rd place at the expense of CSKA Moscow in the Champions League group stage.

Lyon have been in good form both domestically and on the European front since the turn of the year. However, they suffered a minor setback at the weekend when they were narrowly and some would argue unfairly (due to the questionable validity of all 3 Monaco goals) beaten by big spending Monaco at the Stade Gerland at the weekend.

Plzen will probably line up in a similar style to how they did in the first leg, but coach Uhrin Jr will be hoping his team defend much better, and press the ball much quicker than they did in France last week. Limbersky is expected to retain his place at left back, meaning Hubnik will continue at right back. Despite the creativity of Horava and Horvath, they will need to provide a better shield to the back four if Plzen are going to regain some dignity in this match. Petrezela, Kolar and Kovarik are expected to start behind Tecl who was starved of much service in the last leg.

Remi Garde’s injury list continues to grow week after week. The last legs star performer, Fofana has been ruled out for 4-6 weeks and promising defender Umtiti is out for 4 weeks. Clement Grenier is still absent for this match but Gourcuff will travel to Plzen, which is a huge positive for OL. With the injuries in mind, I expect Lyon to start in a 4-3-1-2 formation with Kone coming in to the side in place of Umtiti at the heart of the defence. Dabo may start again at left back with Lopes and Bisevac almost nailed on to start. Young midfielder Tolisso may deputise for Fofana in the midfield 3 alongside Mvuemba and Gonalons. Gourcuff may start in place of Malbranque behind the front 2 but he could feature from the bench.

Limbersky (Plzen) – The left back didn’t have his best game last time out due to him consistently being pinned back by Lyon’s attacking players. However, a seasoned international, Limbersky is at his best when overlapping down the left flank and can provide good crosses for Tecl as well as being a decoy for Kovarik down the left.

Gonalons (Lyon) – There was much speculation in January regarding the future of talented defensive midfielder Gonalons, with Napoli and Arsenal said to be among his suitors. The 25 year old French international possesses a great set of attributes as he is good in the air due to his height, yet not slow and he is also technically and tactically sound.

Last weeks result came somewhat out of the blue and has made this tie all but a foregone conclusion. However, the hosts will not want to go out of the competition by rolling over so expect them to put up a fight in front of their home fans at the Doosan Arena tonight. Lyon have to be wary that they don’t shoot themselves in the foot by being complacent tonight, as this is a great opportunity for the club to reach the latter stages of this competition.