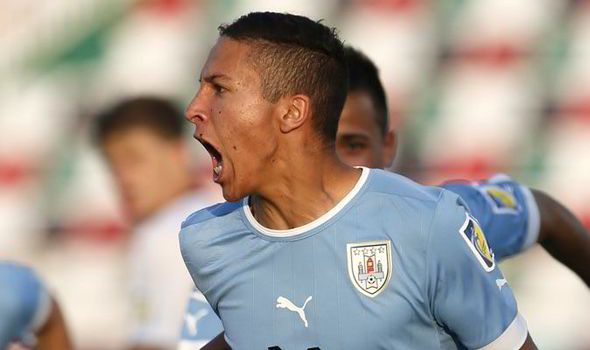 Kevin Mendez is one of the most promising young attacking players in Uruguay, and PSG probably see a bright future ahead for him if he moves to the French capital. However, thus far there has only been contact made between the two clubs, and negotiations are ongoing between PSG and Penarol.