PSG in talks with Antonio Candreva? 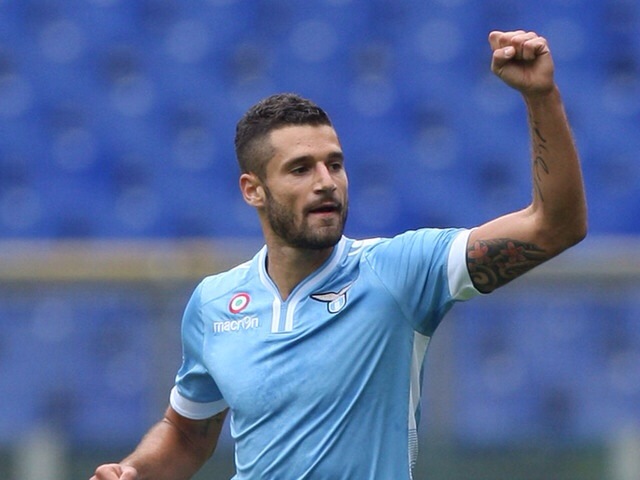 According to Corriere dello Sport, PSG have stepped up negotiations to sign Lazio playmaker Antonio Candreva.

The player had the following to say to French TV station Téléfoot at the weekend:

“Paris would be a great option for me. They are one of Europe’s great clubs. I’m very flattered by PSG’s interest. We will see in the next few days what can happen with PSG.”

Italian reports claim that PSG have offered the player a five year provisional contract worth €3m a year net.

Lazio are set to buy the player out of his co-ownership agreement with Udinese and there were even reports of the player’s agent being in Paris earlier today.

Lazio want €30m for the player, although many remain sceptical over these Italian reports. Get French Football News is certainly not able to confirm these claims at the time of writing.