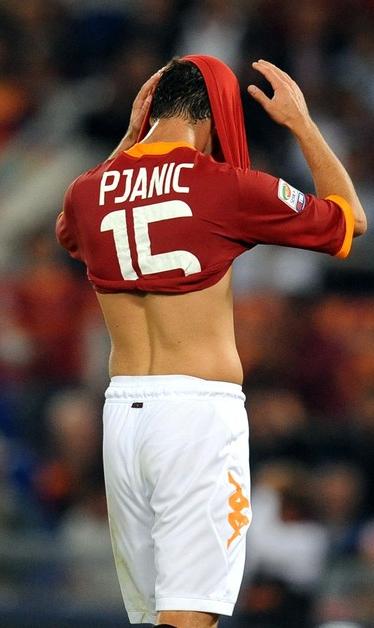 PSG manager Laurent Blanc has confirmed that ‘negotiations’ are underway for the possible signings of both AS Roma’s Miralem Pjanic and Newcastle’s Yohan Cabaye, although Les Parisiens will only be signing one central midfielder if any this window.

Laurent Blanc had the following to say in his pre-match press conference ahead of PSG’s clash with Guingamp tomorrow afternoon:

‘You have cited two targets in Yohan and Pjanic. Those are two players that interest PSG, as you are aware.’

‘I have said it before and I will say it again. If we manage to sign a central midfielder I will be very happy. If it doesn’t happen we will work with what we have. We haven’t done all that badly in the past 6 months…’

Everton confirm the loan signing of Lacina Traoré from Monaco