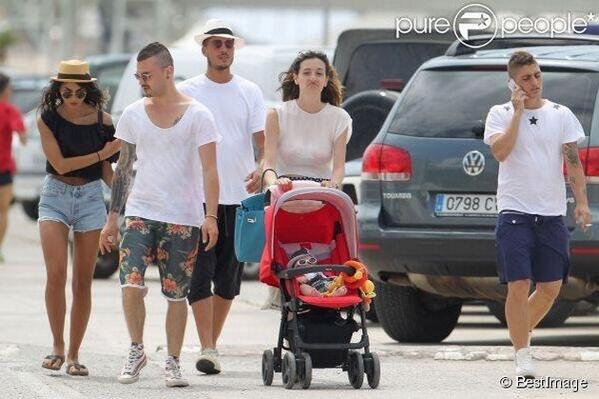 After Italy were knocked out of the 2014 World Cup in Brazil following a 1-0 defeat to Uruguay, midfielder Marco Verratti, who plays for Ligue 1 side PSG, has been pictured with a cigarette in his hand as he was relaxing before the start of PSG’s pre-season.

Verratti, known for his physical attitude on the pitch, will likely be advised by his club to avoid smoking, due to the much publicised effects of smoking on the lungs, which if damaged can have a serious effect on the career of a footballer.