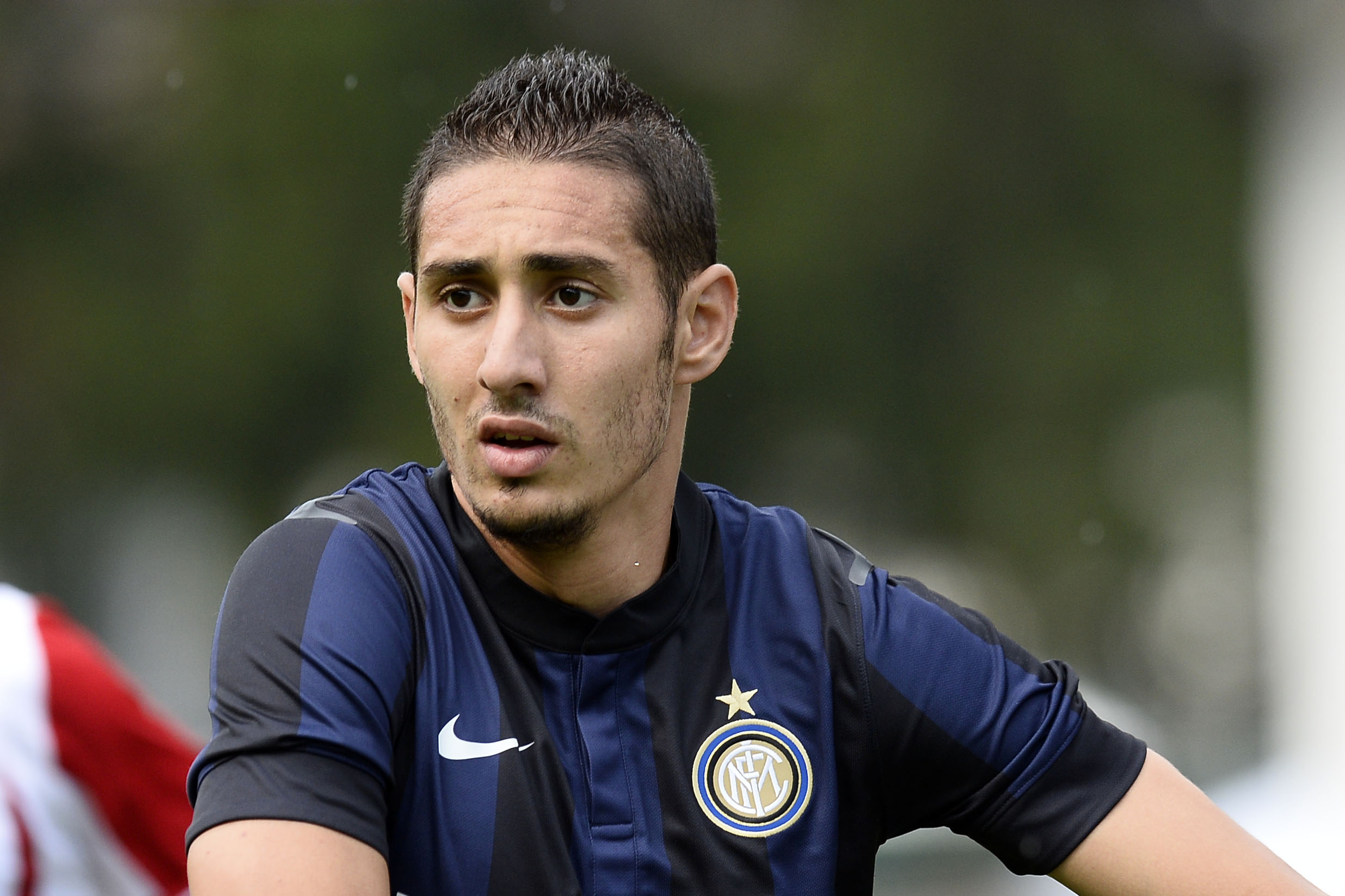 According to our colleagues at Sky Italia, QPR today returned for ex-French youth international Ishak Belfodil after several other options fell through.

Parma and Inter Milan are both comfortable in loaning the player out and Belfodil himself is understood to be eager for a move to the Championship side.

Get French Football News understands that the main agenda of today’s talks between Parma, Inter and QPR officials was to discuss the possibility and size of a buy-out clause which could be activated at the end of the season should both the player and QPR wish. Parma have their reservations about the idea of selling the player at the end of the season and that is a hurdle which London side QPR have yet overcome.

West Ham United have also been in contact with Belfodil’s representatives in recent weeks and may look to make another move for the player after failing to secure several of their striking targets this January.

Info #GFFN: AS Monaco deciding whether or not to allow Everton Lacina Traoré loan after Falcao injury