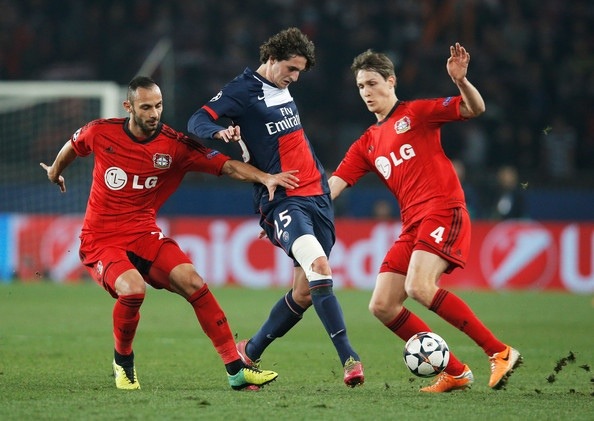 According to French daily newspaper L’Equipe, young PSG midfielder Adrien Rabiot has refused a contract extension with the Ligue 1 Champions.

Rabiot’s contract expires in the summer of 2015, after the end of next season, and he did not get very much playing time last season due to the strong competition in the PSG midfield.

L’Equipe understand that Rabiot has refused the extension due to the salary and the lack of assured playing time. The proposed deal would have been a three year contract.
His refusal to renew his contract suggests that he is looking for a move elsewhere, if not this summer then certainly by the end of next summer. There will not be a shortage of clubs after the young 19 year old Frenchman.