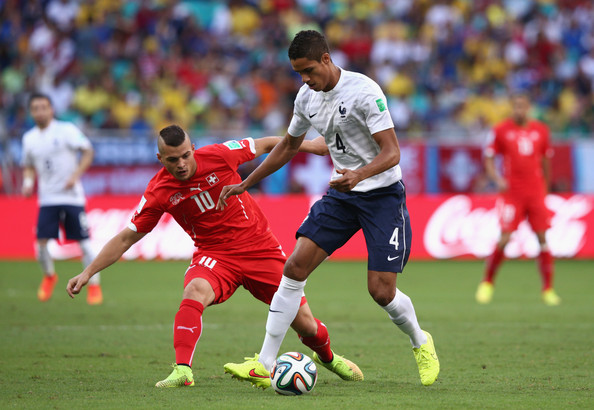 According to French media outlet L’Equipe, Les Bleus centre back Raphael Varane has not recovered from the stomach bug that has caused him to miss training recently, and will not be fit to play against Ecuador in France’s next match.

L’Equipe do however say that he will be fit to play if Les Bleus progress to the knockout stages. In the match against Ecuador, he is likely to be replaced by Arsenal’s centre back Laurent Koscielny.