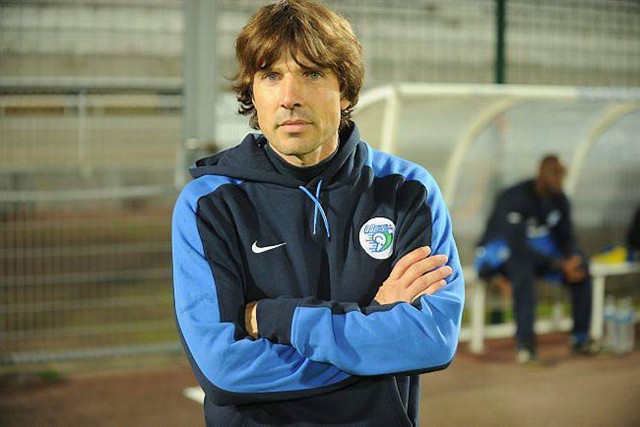 Earlier today, it was officially announced that ex-Creteil manager Jean Luc Vasseur would move to Ligue 1 side Stade de Reims. Since Hubert Fournier moved to the vacant spot at Lyon, Reims were looking for a new manager, and they found their man in Vasseur, who led Creteil to 11th place in Ligue 2.

The Stade de Reims job will be Vasseur’s second senior job, after his work at Creteil, and thus Reims are taking a considerable risk in appointing him.

Having said that, Vasseur has impressed many critics in France, even in his short time in management, and could represent a fresh new start for the club.