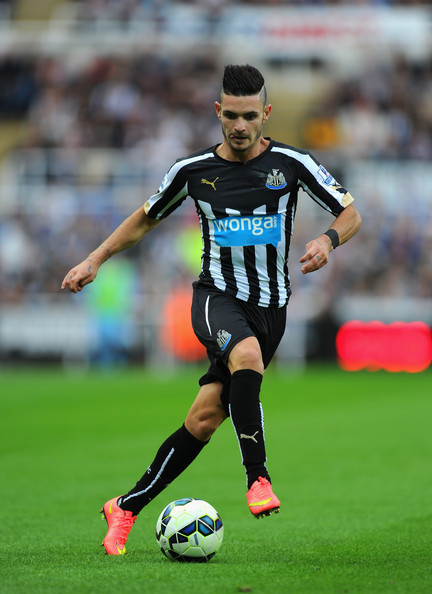 Remy Cabella has spoken to French media outlet L’Equipe about his tough start with his new team Newcastle. In the interview, he reveals his struggle with the intensity of the Premier League, and how he is working hard to get back to top form. Here is what he had to say:

‘Not being in the starting XI against Tottenham and for three matches now was not a sanction. It was logical. The manager played me in the starting XI during the first two months and I didn’t score or assist. Putting me on the bench and not even playing at Swansea hit my pride. But I didn’t give up, I worked even harder.’

‘He (Alan Pardew) wants me to be decisive and score goals. I haven’t done that so far. That’s why I haven’t been playing a lot. Now I am only thinking about scoring. But I don’t feel any pressure, that would be pointless. I am just here to play football.’

Cabella then talks about how the Premier League is different to his experiences at Ligue 1 throughout his career:

‘I was surprised by the pace and intensity. You have to adapt, it is all new. That is only logical. Even after 45 mins I am dead on the field!’

The attacking midfielder is, though, attempting to improve his physicality to deal with the challenge. He says that he is doing extra weights sessions, and the idea is to ‘be able to stay upright and fall as little as possible.’