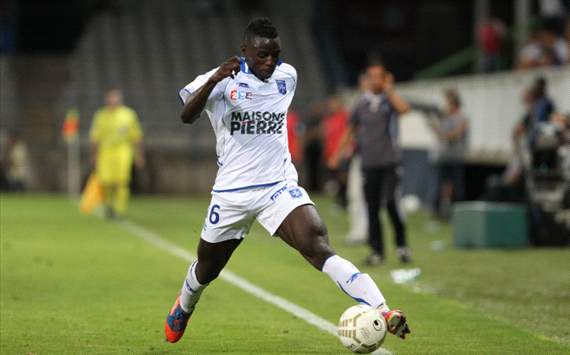 Rennes have confirmed a deal has been agreed with both player and club to sign Paul Georges Ntep from Auxerre.

Get French Football News exclusively revealed yesterday that the clubs had found an agreement and the Ligue 1 side have now confirmed our reports.

The player had received approaches from Arsenal, Red Bull Salzburg, Stoke City, Schalke 04, Borussia Mönchengladbach, Marseille and most notably QPR but has agreed a move to Rennes.

The fee we reported yesterday was €6m and this is understood to be the total that Auxerre will definitely receive including definite future bonuses. The Ligue 2 side could earn another million depending on future performances.