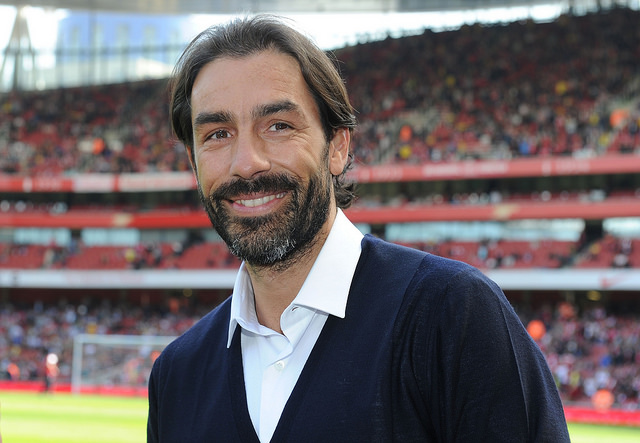 Robert Pires’ anticipated comeback to professional football was confirmed today as the Indian Super League side Goa FC announced that the former Arsenal and Villarreal midfielder had joined as their marquee signing.

Pires joins Nicolas Anelka and Cedric Hengbart as other Frenchmen who have signed up to the Indian Super League project.