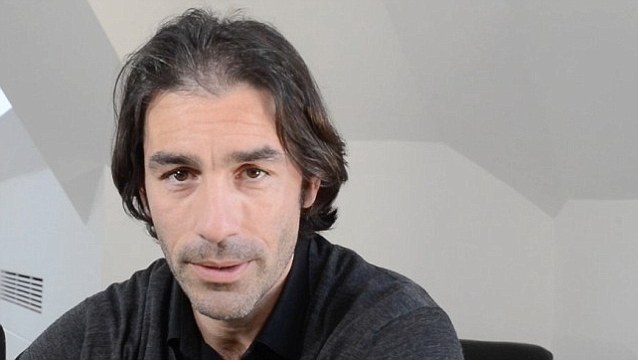 The Indian Super League has announced that Frenchman Robert Pires will be joining the project this season.

The former Arsenal man had the following to say:

“I am very happy to be part of the new League when passion for football in India is on the rise.”

The player will join one of the eight teams in the Indian Super League between October and December this calendar year.

Clement Grenier skips training but is in Lyon