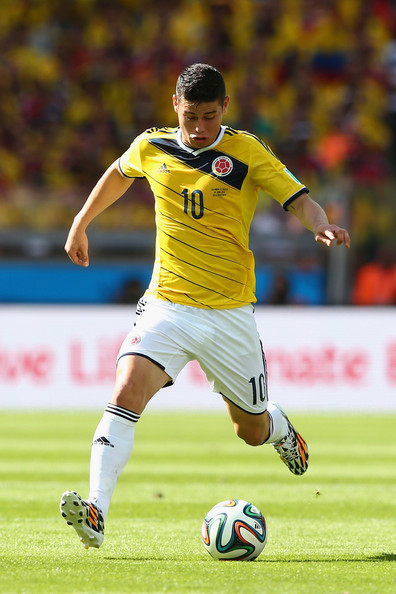 James Rodriguez’s agent, Aytekin Erayabakan, has said that he has spoken to Napoli over a possible transfer for his client away from Monaco. He was quoted as saying that ‘I can confirm that I have spoken with Napoli.’

However, he also added that ‘the Neapolitans are not the only ones that are following Rodriguez. There are several European clubs after him.’ Whether this is just talk or anything concrete is unclear, but it is clear that Erayabakan has delivered his message.

In terms of how much it would cost a club to sign James Rodriguez, it would be in the region of €45 million. Erayabakan has said that it may increase even further, especially considering his performances in the current World Cup.