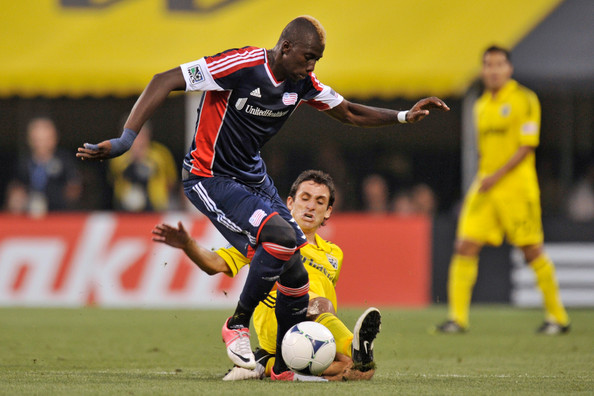 Red Bulls sporting director Andy Roxburgh had this to say: ‘Saer, who can play wide or up front, will add a different dimension and another option to our attack. We’re excited to bring him aboard and at the same time, we wish Andre all the best with his new club.’

In other MLS news, new franchise New York City are reportedly after FC Metz midfielder Yeni N’Gbakoto, according to Foot Mercato. However, the 22 year old, who helped Metz gain promotion to Ligue 1 last season, is thought to be in no rush to agree to the transfer.