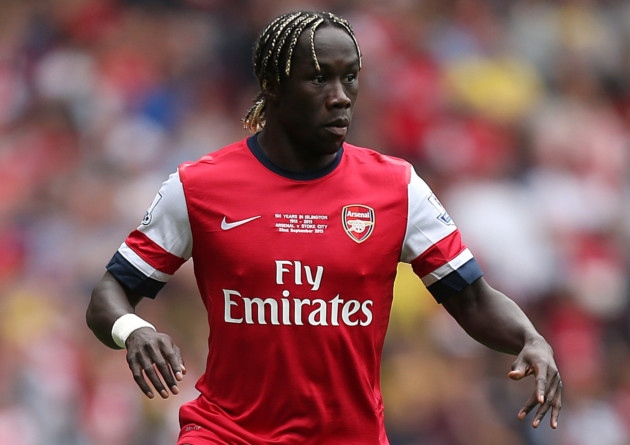 Former Arsenal player Bacary Sagna, who moved to Manchester City earlier this summer after refusing a contract offer from Arsenal, has hit back at Arsenal fans who have said that his move to City was money-motivated. Accused of valuing money over loyalty, Sagna put the record straight, saying:

‘I recall that I had the same contract with Arsenal since 2008 and I’ve never asked to earn more money. To those who think I went to City for the money, I say that this view is wrong. I needed to give a boost to my career and I thought that it was the right time to leave.’

Asked about his future with City in the next few years, Sagna responded by saying:

‘This is an exciting time because I’m 31 years old. I know that City, there is already a good right back in Zabaleta and I’ll have to fight to earn a spot on the ground, but it is a great team and we can do great things.’