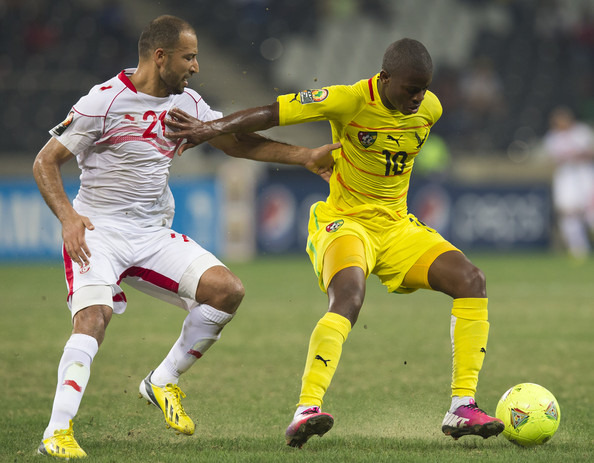 Ligue 1 mid table side SC Bastia have approached Reims winger Floyd Ayité. The 25 year old has been at Stade de Reims since 2011, and has become an important player for the Reims, playing 32 Ligue 1 games last season, but is likely to leave the club this summer.

There have been reports that Premier League clubs, such as the likes of Hull City, are interested in signing Ayité, but SC Bastia have approached him and talks have begun between the three parties.