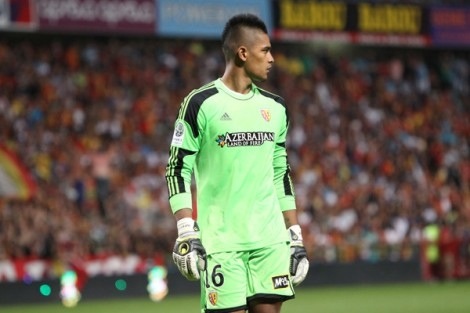 According to Corse-Matin, SC Bastia manager Claude Makelele is actively trying to claw PSG goalkeeper Alphonse Areola away from his pre-agreed RC Lens move, with the club’s Ligue 1 status uncertain after the DNCG blocked their ascension to the French top flight.

Areola was supposed to join Lens on loan for another season, but former PSG coach Makelele has opened talks with Areola again to try and convince him to change his mind.