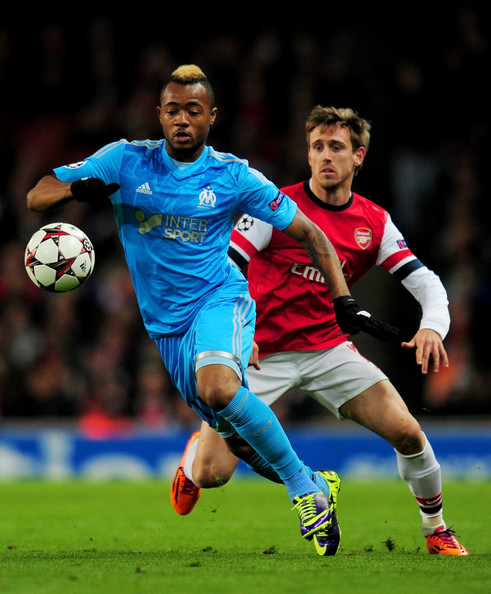 Get French Football News exclusively understands that German side Schalke 04 have contacted Jordan Ayew’s representatives, with a view to make him an offer to join the club from Marseille. However, there is nothing concrete as of yet, and the German club may decide not to proceed.

Ayew, who was on loan at Sochaux last season, is currently at the World Cup with Ghana, and thus a move is unlikely to be completed in the immediate future.

Closer to home, Ligue 1 sides St-Etienne and Lille are both also interested in the player, following a string of impressive performances late last season in the yellow of Sochaux, and could take their interest further in the coming weeks.