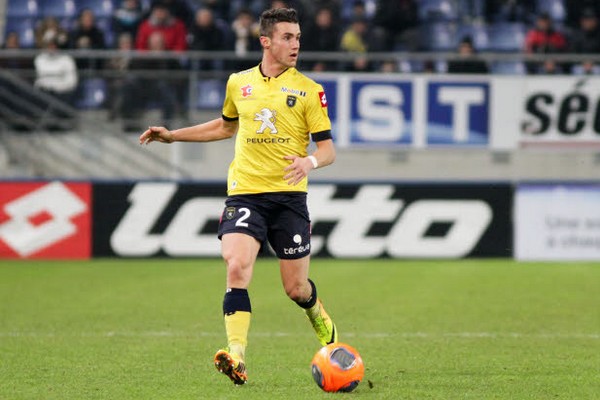 Sebastien Corchia spoke to French media this afternoon about his transfer situation and announced some very interesting developments.

“I had meetings with the club, who are ready to release me in January when there is a good offer. There are none yet. I am aware of the interest of some clubs but there is nothing concrete.The club is open to a transfer or a loan with option to buy.”

Thus it looks likely that Corchia may leave Sochaux this winter, but the fact his club are open to a loan is interesting. This is as Marseille have already had a loan offer rejected for the player this month, with Vincent Labrune stating that they would not return for the Frenchman.

Corchia went on to say:

“My preference is to stay in France, but if there are some interesting clubs abroad that could be possible. AS Roma would be a very interesting club for me, but for now there is nothing”

“The second half of the season will be very important, we must take as many points as possible. As long as I’m here I will do everything for the club.”