Sebastien Corchia to Lille; it is advanced 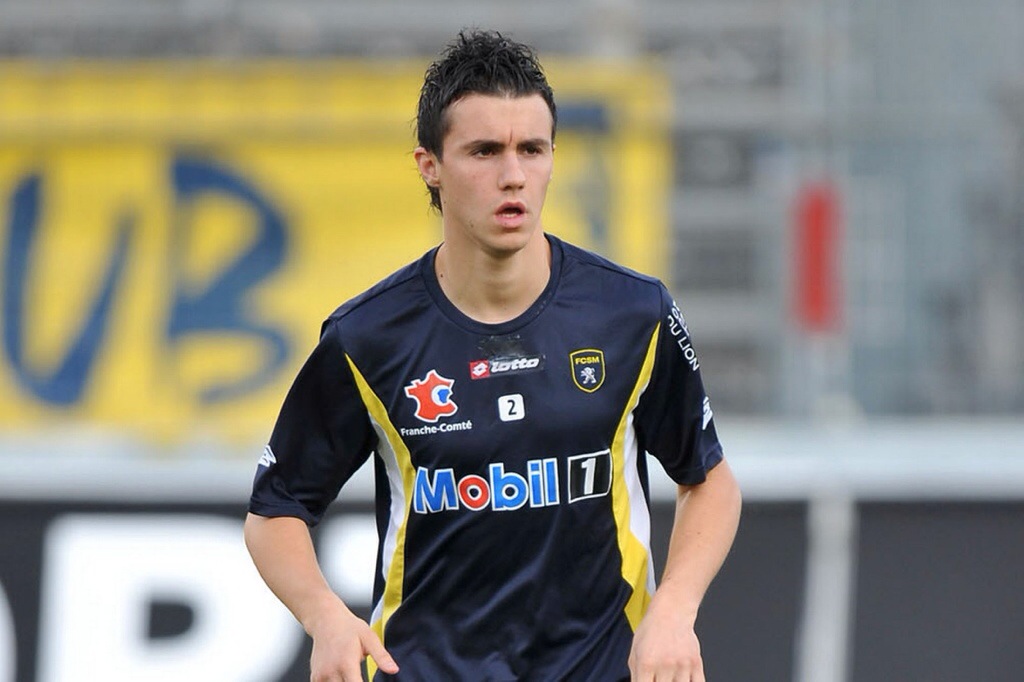 Get French Football News understands that Sochaux and Lille are closing in on agreeing a fee for the transfer of full back Sebastien Corchia, after the player had already agreed a provisional contract with Les Dogues last week.

Corchia, who is generally regarded as one of France’s most promising right-backs, was due to make a move to Lille already last January but a disagreement between the French football financial watchdog DNCG and Lille meant that the deal was not ratified and this declared void.