Serge Aurier to PSG should be finalised today 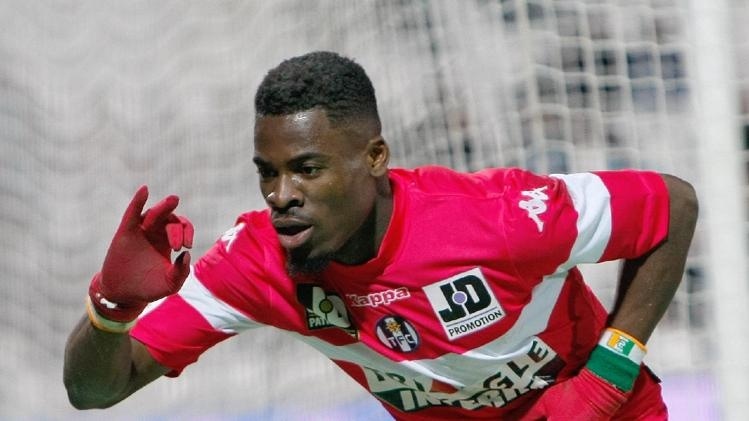 Toulouse right-back Serge Aurier is set to join PSG today and is currently undergoing medical tests in Paris according the reliable Canal Supporters.

Toulouse and PSG have reached an agreement whereby the Ligue 1 Champions pay TFC a €10m fee. The player will sign a 5 year contract imminently.

The player released a snapchat last night which suggested he was ready for a new challenge wearing a PSG polo shirt.

Patrick Vieira withdraws team from a match in racism row

PSG do not want to sell Ezequiel Lavezzi