SM Caen interested Roudet, Gragnic and Féret according to reports 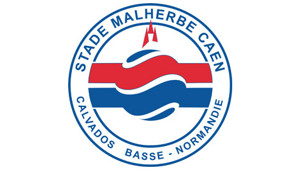 SM Caen are three of Ligue 1’s new boys for next season and have been in the French press consistently throughout the last week, linked with several supposed targets.

According to L’Equipe, Caen are interested in signing 30-year-old central midfielder Vincent Gragnic, who is out of contract with Nimes. Metz and Lorient are also touted as interested parties according to the newspaper.

Sochaux’s 32 year old Sebastien Roudet has also been mentioned alongside the name of Caen as well as Julien Féret, who is a free agent after failing to extend with Rennes.

The latter player’s wage demands are understood to be too excessive for Caen, who have already held talks with his representatives.

Newcastle set to meet Montpellier regarding Remy Cabella next week