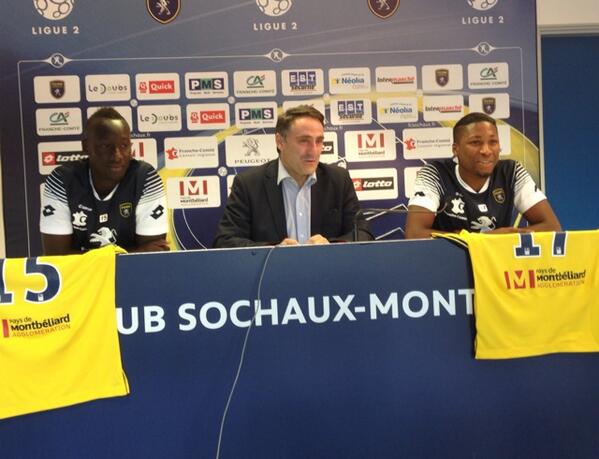 Sochaux, who were relegated down to Ligue 2 in the 2013/14 season, have confirmed two new signings for the coming season: Famara Diedhiou and Romain Habran.

Diedhiou, a 21 year old centre forward, signs from Gazelec Ajaccio, while Romain Habran joins on a one year loan deal from Ligue 1 Champions PSG. With these new signings, Sochaux will hope to bounce right back in the 2014/15 season.