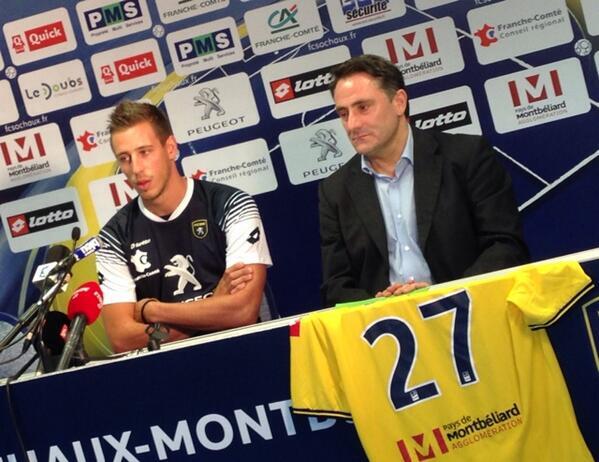 It has been officially confirmed today that Pierre Gibaud has signed for Sochaux. Gibaud has spent the last few years of his career in the National, with the likes of Carquefou and Red Star, but Sochaux, relegated from Ligue 1 last season, think he can make the step up.

Gibaud is a 26 year old defender, who will look to add stability to a Sochaux side that let in far too many goals last season.