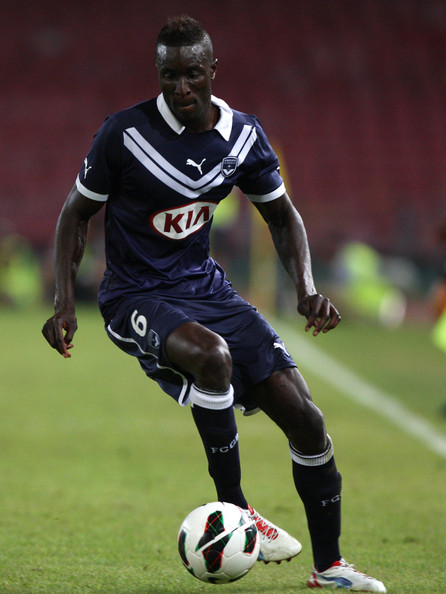 According to French daily newspaper L’Equipe, Bordeaux’s defender Lamine Sane has attracted interest from both St-Etienne and RC Lens. 27 year old Lamine Sane’s contract runs out at the end of next season, so Bordeaux may be willing to cash in while they can.

However, Lamine Sane has been thought to prefer a transfer to the Premier League. As a result, St-Etienne and RC Lens may end up disappointed. However, in what has been a very active transfer window so far, anything can happen. Keep your eyes peeled on this potential move in the coming weeks.