St Étienne looking for a central midfielder: What about Remi Gomis, Josuha Guilavogui or Carlos Sanchez? 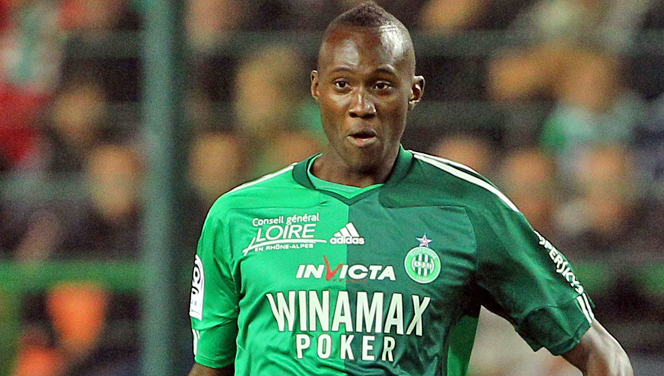 St Étienne manager Christophe Galtier has announced time and time again this month that the club’s main priority in the January window is to recruit a central midfielder, who can play in a holding role. Especially after the injury to young defensive midfielder Ismael Diomandé.

Get French Football News understands that Les Verts are struggling to procure their number one target, Josuha Guilavogui, on a loan until the end of the season for several reasons. The player is interested in the move but Atletico Madrid are unfortunately not. Guilavogui, who of course left St Étienne last summer to join the Madrid club, has played very few minutes for the La Liga title challengers but has been promising during the appearance he has made.

Atletico Madrid are unlikely to change their mind this month, but St Étienne representatives have not given up on this target, we understand.

Surprisingly, Levante have offered the player to the club for a transfer and not a loan we understand, despite the fact that Gomis only arrived in Spain in the summer.

Again, according to RMC, St Étienne have approached a third possible signing in the form of Elche’s defensive midfielder Carlos Sanchez, who has politely declined the offer.

So, as we come to the 9th day in the transfer window, St Étienne have had little fortune in their attempts to sign a central midfielder thus far. Affaire a suivre as they say.