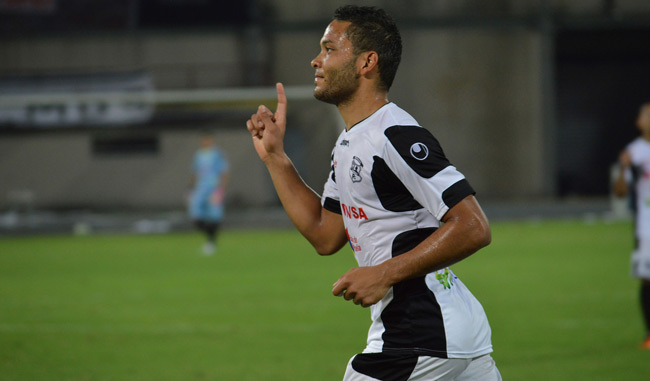 The Venezuelan, uncapped at international level, has played for 4 clubs already in his relatively short career, but seems to know how to find the net. 24 goals in all competitions last year is by no means a shoddy return, and Metz will be hoping for more of the same. At just 25 years of age, Falcon has many years yet in his career.

Metz club president Bernard Serin had this to say about Falcon: ‘We have signed a bird of prey, Juan Manuel Falcon is a very athletic player with good firepower.”