SUNDAY ESSAY: PSG missed out on Angel di Maria, but does it really matter? 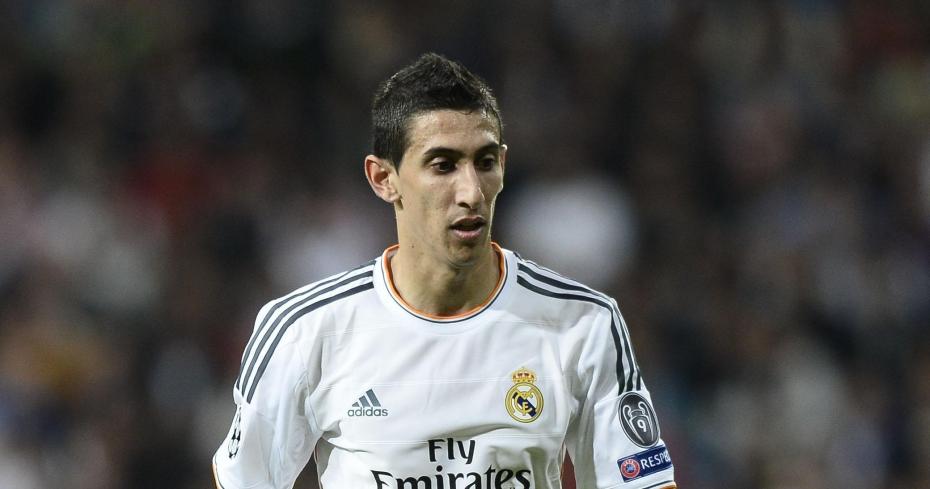 After a summer filled with speculation about Angel Di Maria joining PSG, the saga finally ended this week with the Argentine midfielder joining Manchester United. A deal for PSG to sign the former Real Madrid winger was so close to being completed that at one point certain journalists, including Eurosport’s Carine Galli, tweeted that the deal was done.

But does that really matter? Do PSG really need a player like Angel Di Maria?

There were two main reasons behind the Parisians’ pursuit of the Real Madrid man. Firstly because they wanted a fantastic midfielder, and secondly because it would be their statement signing of the summer; in previous windows they have always brought in one such player. Having been arguably one of Real’s best players last season, epitomised by his man-of-the-match performance in the Champions League Final, Angel di Maria would certainly have fitted that bill. PSG’s want to sign the player was evident, how they were to sidestep Financial Fair Play in order to realise that objective was not.

It would also be a statement not necessarily to the rest of Ligue 1, as their squad is strong enough to win the league without such a reinforcement, but a sign of intent to all the other teams in the Champions League. PSG adding a player like Di Maria would show their desire to win the competition in the near future and a player of that quality adding to what they already had would have been that marquee signing the club love to make.

But it didn’t happen, for one reason or another the club couldn’t agree a deal with Madrid that made sense within the confines of Financial Fair Play, hence why a loan deal was discussed with an option for a purchase next year. Clearly Madrid wanted to cash in now with Di Maria’s stock at its highest and his role in the team reduced with the arrival of James Rodriguez, eventually selling the Argentinian to Manchester United.

However, when you look at PSG’s midfield, there is plenty of quality still there to win the domestic league and have a crack at the Champions League. The re-emergance of Javier Pastore has been the biggest plus for the team this summer, he’s finally playing with the confidence and freedom he showed at Palermo and should he continue to do so, he’ll add some extra creative quality in the middle of the park.

That’s not factoring in the other quality they have in that position, like Blaise Matuidi who has really improved over the past few years and may have been someone worried about Di Maria’s potential arrival. Not only is he a great footballer that’s a regular for the national team, he’s one of the club’s few French regulars that deserves his place in the team and to displace him may have caused some unrest within the stands.

Even if he were to play out wide he would be facing stiff competition with Lucas and fellow Argentinean Ezequiel Lavezzi providing spurts of quality despite both dipping slightly last season. He would also have competed with an already discontent Edinson Cavani, who was regularly played out wide and would almost be guaranteed a starting place to keep him at least somewhat happy.

Even after missing out on Di Maria, assuming the club do no further business before the deadline shuts, there are plenty of other options for the team to explore to increase the quality in their midfield. They’ve been looking at Paul Pogba for a long time, who would be attracted by a big money move and would be another French addition to the club which would be an added bonus. They could move for another big midfielder should they come available next year, much like Di Maria or Xabi Alonso, there will be an opportunity on the horizon to make another statement buy that improves the team.

With the inclusion of FFP, it made no real sense for PSG to spend another load of money they couldn’t cover with either sales or sponsorship deals after already signing David Luiz. They could have moved on a few players like Pastore, Lavezzi or even Cavani but with all three looking better and being important parts of the squad, you would be weakening the team overall just to make one more big signing.

When you put all of that into context, PSG didn’t really need Angel Di Maria after all. It’s a position that has strengthened over the summer thanks to Pastore, whilst already including Matuidi, Yohan Cabaye, Marco Verratti and Thiago Motta so they can clearly get by without him. But at the same time, they also knew that a player of his quality just coming into his prime doesn’t come up very often at all and to miss out on that could be a blow, but with the backing the club has and the quality they still could bring in the future, they shouldn’t lose too much sleep skipping on Di Maria.