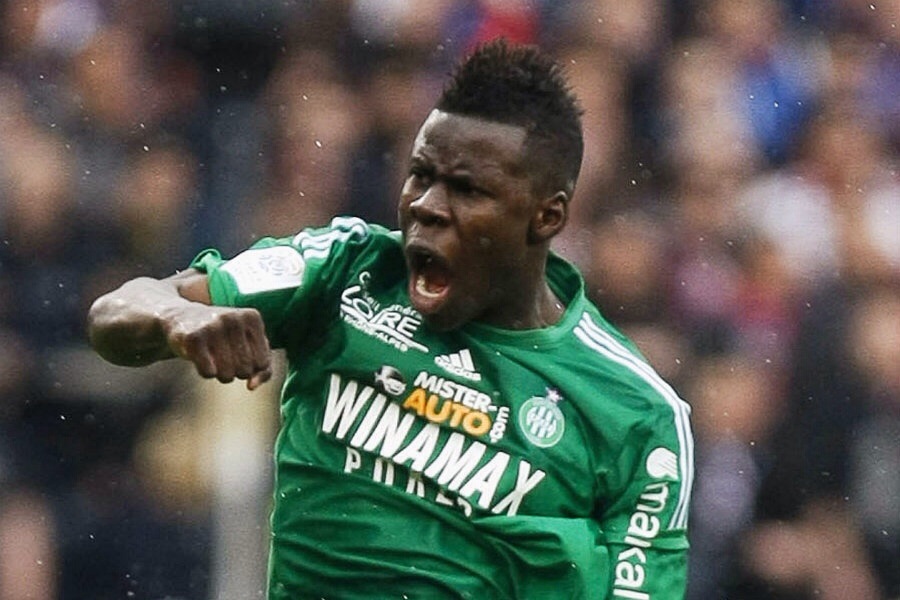 Get French Football News can confirm multiple reports that Premier League side Sunderland have enquired about the possibility of signing Frenchman and central defender Kurt Zouma on loan from Chelsea for next season.

St Étienne sold the player to the London club in January, but are unlikely to integrate him into the first team squad next season. Les Verts would be interested in loaning the player, but are pessimistic about their chances.

Chelsea will not make a decision until José Mourinho has evaluated Zouma in training.

Guillermo Ochoa with a host of Spanish suitors