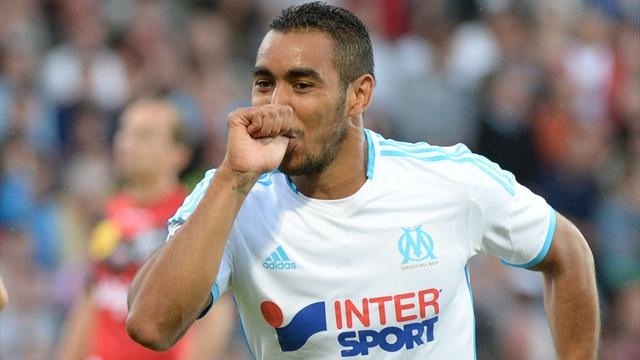 According to various sources this morning, but most notably L’Equipe, Swansea have agreed a fee with Marseille for the transfer of Dimitri Payet.

This is in fact old news as we reported several weeks ago that this was the case but the player was refusing to discuss contractual terms with the Welsh side. This remains the case at the time of writing.

The fee that was agreed was in the region of €8.5m. Marseille continue to try and convince both parties (Payet and Swansea) that the players wants and should make the move as they look to raise funds for other transfers.

Representatives close to Payet have told Get French Football News in the past that the player only wants to leave Marseille if it is for another French club.

Payet did take part in Marseille’s friendly vs Leverkusen yesterday however.

PSG’s pursuit of Angel di Maria over due to FFP