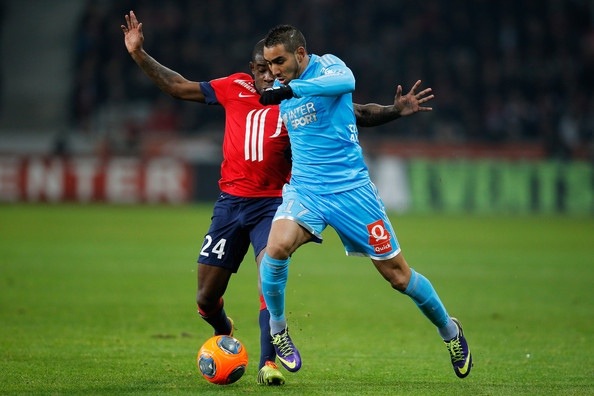 Swansea City, who completed the signing of Bafetimbi Gomis on Friday, have entered preliminary discussions with Marseille winger Dimitri Payet over a possible transfer to the Welsh side.

Although discussions are at an early stage, Get French Football News reported that Marseille had offered Payet to a number of Premier League clubs, and Marseille are thought to be willing to sell at a price upwards of €8.5 million.