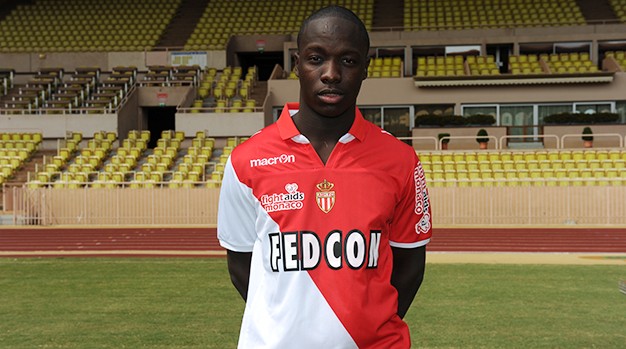 The loan deal which will see Monaco’s Tafsir Cherif loaned to AJ Auxerre has been completed. Cherif, who scored 9 goals for Monaco’s reserve team last season, would find playing time very hard to come by in Monaco, so a move to Ligue 2 side Auxerre will help his development.

The announcement that he will join Auxerre on a loan which will last until the end of the season came earlier this morning. The young 19 year old is rated highly at Monaco, and the French footballing world will be able to see more of him in the 2014/15 season.