Talks between Algeria and Christian Gourcuff are ongoing 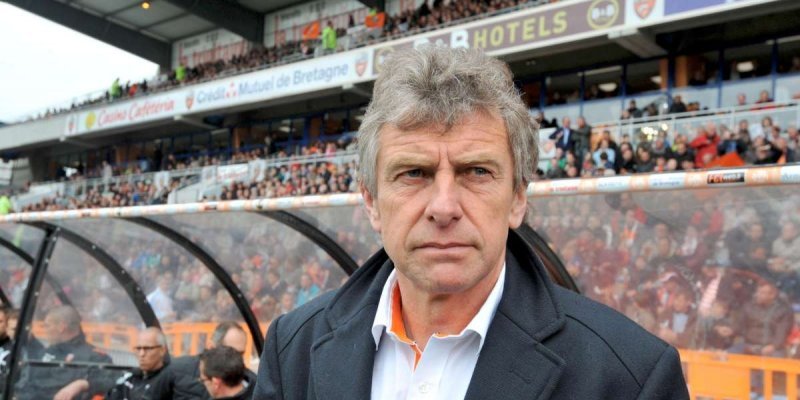 Get French Football News understands that Lorient manager Christian Gourcuff remains locked in talks with the Algerian FA about taking over from their current boss Vahid Halilhodzic after the Brazil World Cup.

The Merlus boss has already visited the country on multiple occasions for a look at the overall facilities as well as talks with Algerian representatives. Christian Gourcuff is likely to be replaced at Lorient at the end of the season internally, by Sylvain Ripoli.

Having been Les Merlus’ boss since 2003, Gourcuff has decided to move on. Bordeaux are also interested in the manager, but he is understood to be more open to the idea of taking of a national side.