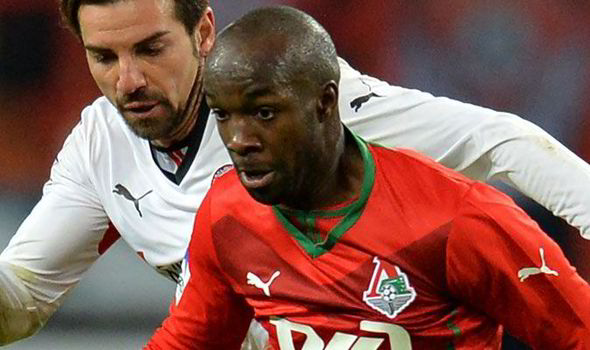 Talks have begun between Frenchman and free agent Lassana Diarra and Inter Milan.

According to Sky Italia, Diarra is Roberto Mancini’s priority and Lassana Diarra has already met with Pierro Ausilio.

The player has undergone a medical with the club and has passed it, but it is now a question of whether Inter decide to offer him a contract or not.

Moussa Sissoko pleased with his place in Newcastle’s squad