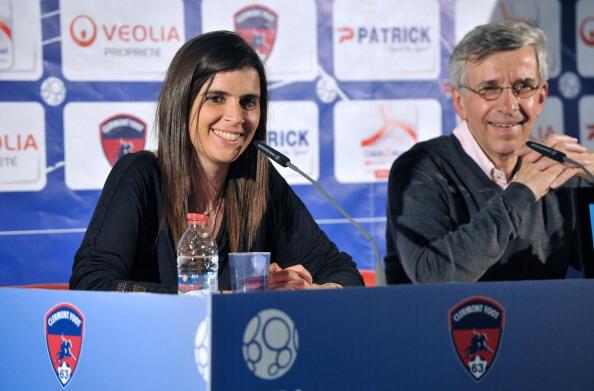 Get French Football News can exclusively reveal the reasons behind Helena Costa’s extraordinary and surprising departure from Clermont which was announced this evening by the club, a day before the Ligue 2 side’s pre-season training was due to begin.

Helena Costa has quit because she does not feel that she was given enough faith by the Clermont President to ultimately do her job.

She demanded that President Michy allow her to take over the role of player recruitment and for the sacking of the current Sporting Director Olivier Chavanon, but Michy repeatedly refused to allow this to happen.

Costa felt that she was not being given enough control of proceedings, and the relationship between Michy and her had been deteriorating in the weeks leading up to her decision not to take the job as manager of Clermont.

Another of other members of staff that Costa had wished to replace were allegedly told that they would stay regardless by Michy.

Costa is said to regret the situation but felt that she could not impose her vision and style on the team if she was not given the reign to build the squad appropriately over the summer period.