The truth behind Franck Ribery’s absence from the World Cup 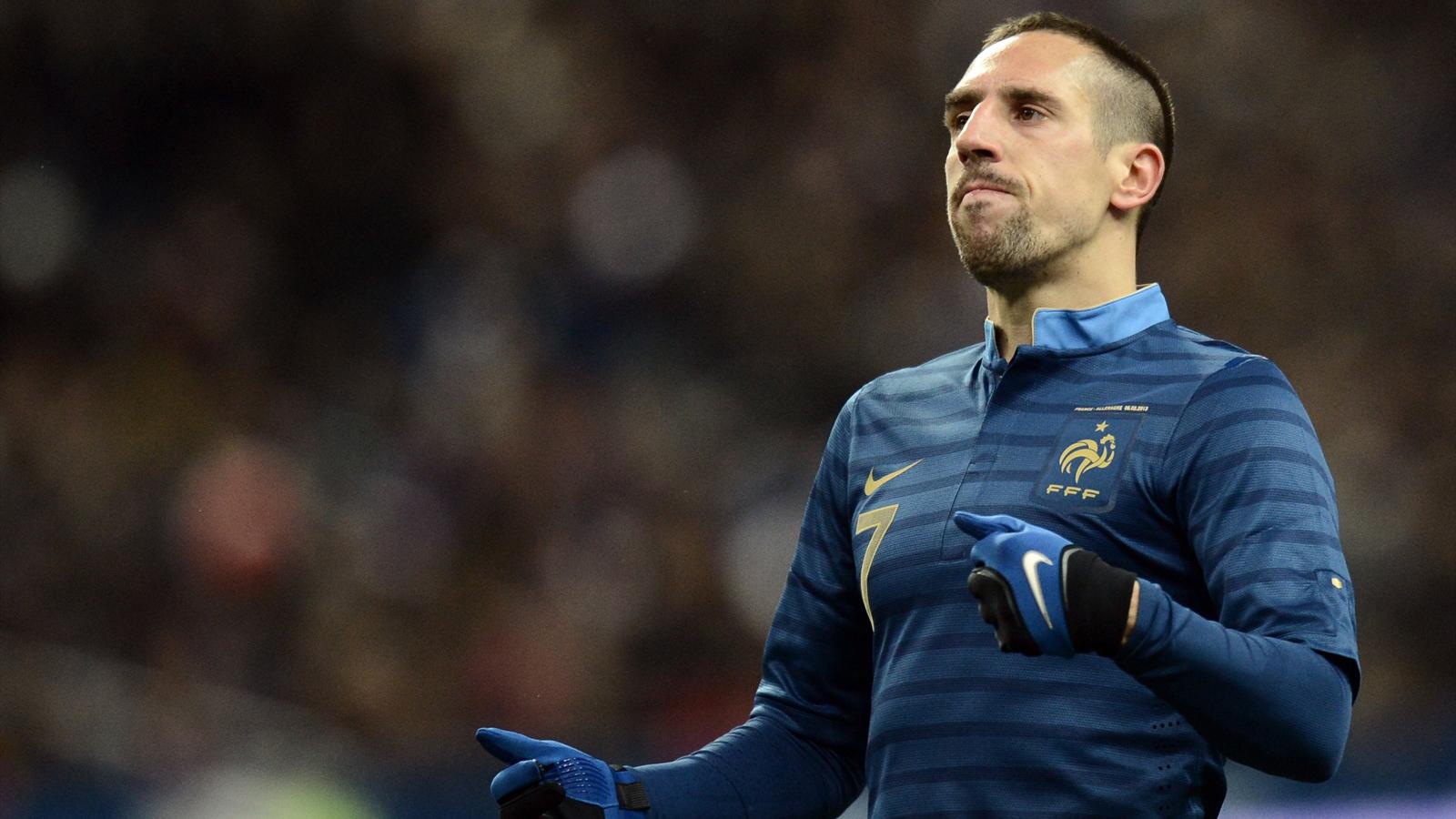 France’s talismanic winger Franck Ribery today explained to German news agency SID the truth behind his mysterious back injury which has kept the player out of the World Cup.

On Didier Deschamps’ on admission, the French medical team rushed him back to training to quickly and further aggravated his injury last week, in the build up to the France vs Jamaica fixture.

The French medical team then came up with another solution, on Thursday morning, when it was clear that Ribery was not in a state to play competitively.

They suggested that the player have a cortisone injection, as Ribery explained today:

“No, I am not scared of needles, but I did not want to be injected with cortisone by the French doctor. I know that those things are not good for you.”

Either way, France will have to do without Ribery and the early signs suggests that his absence may not be a hinderance at all.

What do Les Bleus listen to? Olivier Giroud