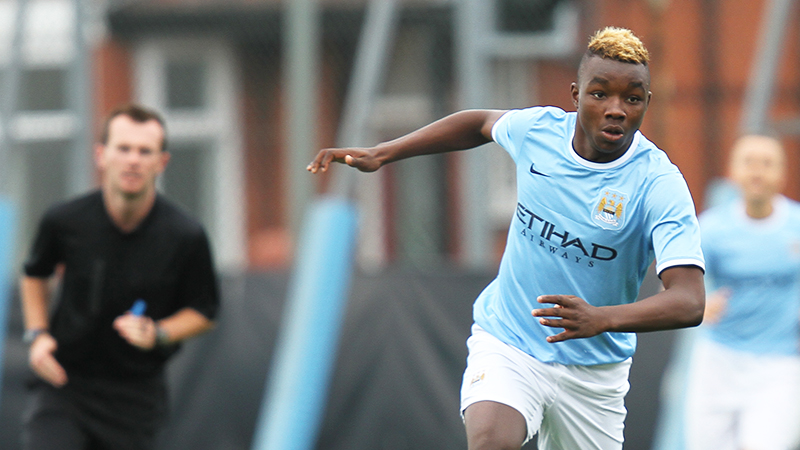 French striker Thierry Ambrose has signed his first every professional contract, with none other than reigning Premier League champions Manchester City.

The 17 year old first made waves with Auxerre, representing the U19 team at the age of just 15 years old. While still very much a raw talent, many believe he has a very bright future ahead of him.