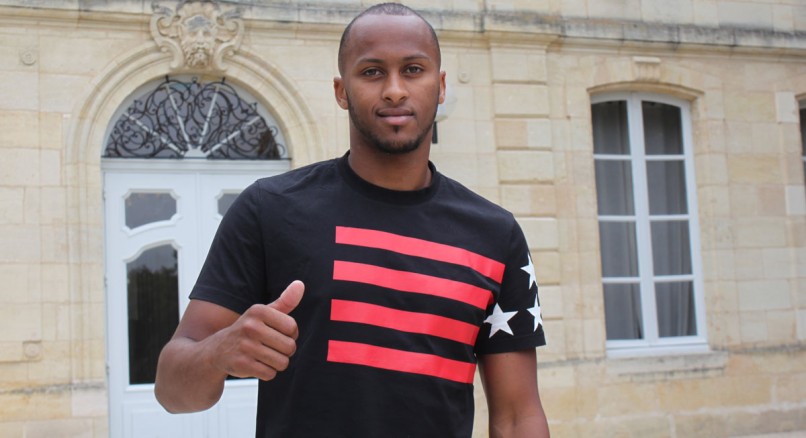 Bordeaux manager Willy Sagnol has announced in an interview with Sud Ouest that midfield starlet Thomas Touré will remain at the club, with his current contract running out in the summer.

“Thomas will stay at Bordeaux because he knows what he has at Bordeaux. When his progression is over, I want him to go to a big club “post-development”. He is still young. He has a lot of things to improve.”