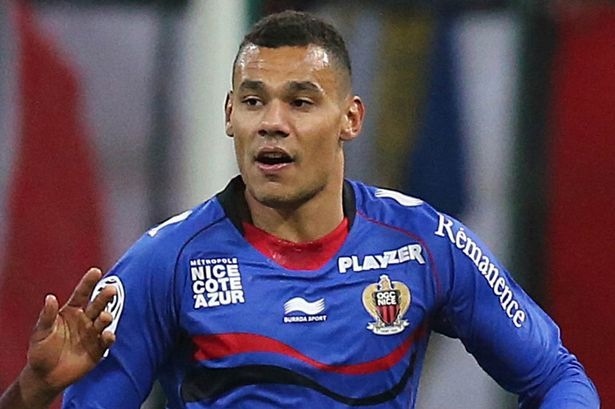 Get French Football News understands that there is now a total agreement between OGC Nice, West Ham United and Timothee Kolodziejcak for the left back to move to the Premier League in the coming hours.

Final details regarding agent fees were on the agenda to be fixed today, with the player having arrived in London for a medical. It is understood that Kolodziejcak has taken part in some sort of medical assessment today in the English capital. Whether or not those final details have been settled upon today is however undisclosed at the time of writing.

Small details to fix, but the deal is all but done for a fee of €4m plus €2m eventual bonuses.