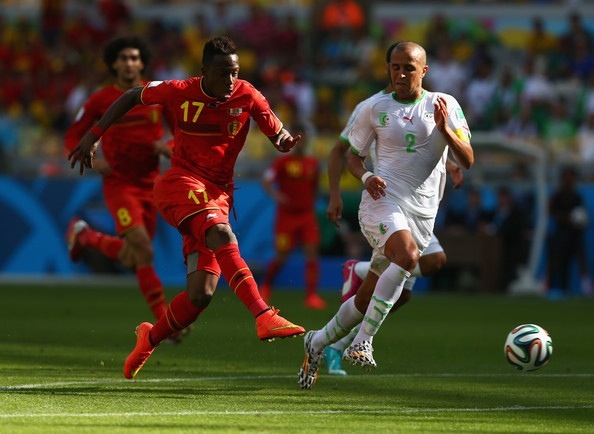 Get French Football News exclusively understands that Premier League side Tottenham have made a concrete approach for Lille’s 19 year old striker Divock Origi.

The Belgian has impressed at the World Cup so far, and has been subject to interest from Liverpool in particular before Tottenham.

French daily newspaper L’Equipe says that Origi will not make a decision about his future until after the end of his World Cup. L’Equipe also suggest that Origi has multiple offers on the table to choose from.